Before Hearing Aids Try a Hearable

“Even when I was facing the computer instead of her, she could hear me!”

♦ Although Lori Cunningham, an editor at the WellConnectedMom.com Web site, doesn’t have hearing loss, her mother-in-law does.

Lori decided to review the BeHear NOW personalizable hearing amplifier, testing this “hearable” out on her mother-in-law.

Lori reports “I wasn’t sure if the BeHear NOW hearable would work with my mother-in-law. She already has hearing aids and yet we still struggle in our attempts for her to hear us.”

“As BeHear NOW is designed for those with mild-to-moderate hearing, I had my doubts. But I thought, if perhaps this hearable could work, it would be a blessing for both her and my family!”

I’ll never forget the day I put BeHear NOW in her ears. She immediately liked them. She could hear me clearly and the headset was so comfortable in her ears. – Lori Cunningham, Editor at WellConnectedMom.com

“Even when I was facing the computer instead of her, she could hear me! It was truly amazing.

And with the convenience factor built into BeHear NOW, she can wear the headset around her neck to have the earpieces close by.

If she’s at home, she doesn’t need them in her ears, but she can easily tuck the earpieces in her hears when the phone rings or when she goes outside and sees her neighbors.

It’s a convenience she’s never had before because she doesn’t do this with her $4,000 hearing aids that most often sit in their case.

Her hearing aids are uncomfortable, so she doesn’t wear them much. And sometimes, she’ll only wear one.” 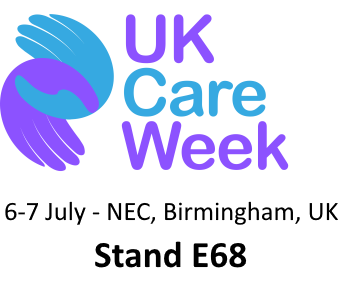 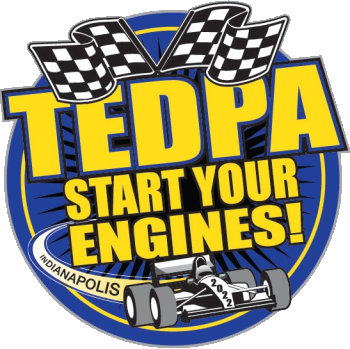